Add another website to the pyre of the Moral-Supremacists.  Or perhaps not.  But it does appear that another site used by the Sex Worker community has been seized by the Federal Government.

I admit, I had never used this site, and was only vaguely aware of it.  But I have been told that in certain places it had become a commonly used website in the community.  But a few days ago (I do not know exactly when) it was seized and shut down by the FBI and DOJ.  I guess some parts of the government are still working.

At this point I have not found any information that directly states the FOSTA/SESTA was used in taking down this site.  The U.S. Code listed in the above screenshot from the website indicates that it was seized under the laws used to combat money laundering and trafficking in controlled substances.

Admittedly, this site did not have a stellar reputation.  I have seen complaints online about scams run through it, plus bait & switch and robs.  But I’ve also heard that in some cities it was a valuable resource.  Regardless of opinions about the quality of the site, some people in our community are getting hurt by this seizure.

As I become aware of any details in this case, I will update this post.  But for now, there is one less place for our community to connect.  It sometimes feels like we are a persecuted group in a nation that is supposed to be about freedom from such things.  Too bad Martin Luther King, Jr. didn’t dream about us too. 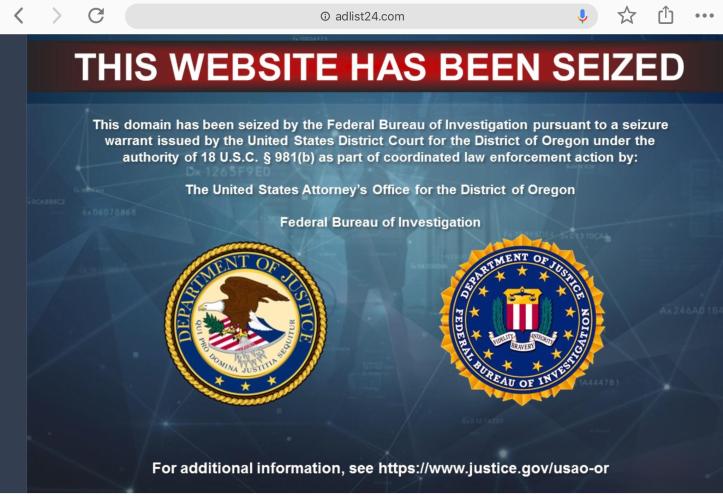 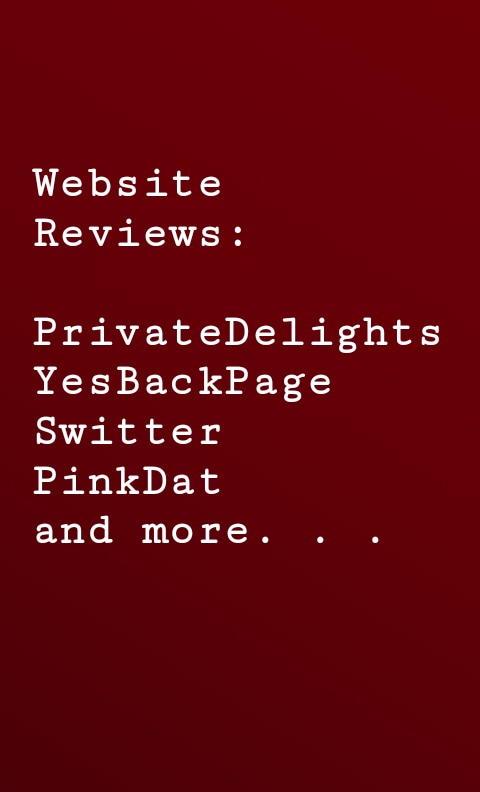